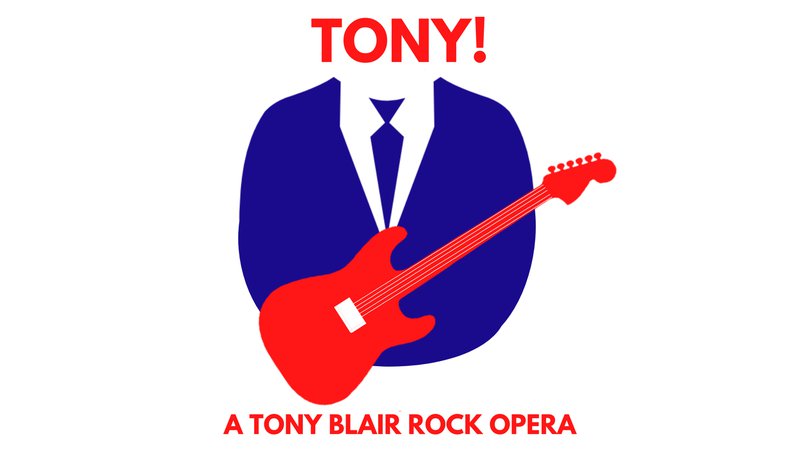 Book and Lyrics by Harry Hill and Steve Brown

The story of how one man went from peace loving, long haired hippy and would-be pop star to warmongering multimillionaire in just a couple of decades.

An hilarious tragedy of political intrigue, religion, power and romance that plays fast and loose with the facts, owing as much to Citizen Kane as it does to The Marx Brothers – Karl and Groucho.

All set to rockin’ tunes.