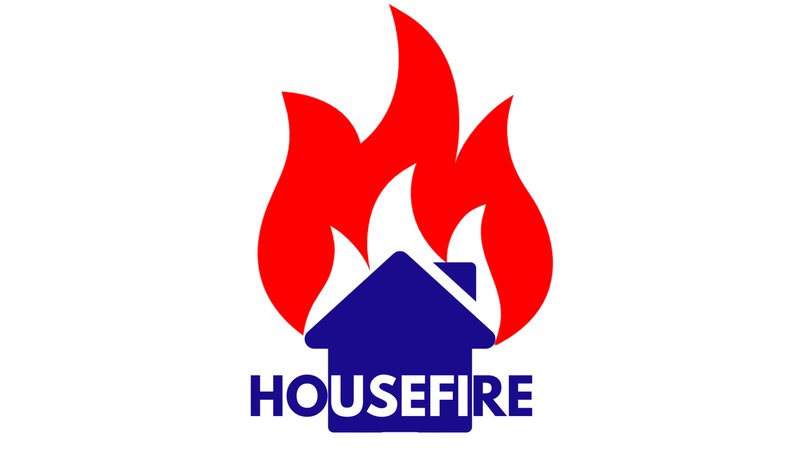 A trio of endangered animals form a rock band to protest against the climate crisis. Leo, the snow leopard lead singer, rages against the annihilation of their world, Ginger the Orangutan, on keys, has her own tale to tell about the traumas of deforestation, while Alan the elephant is keeping time on the drums. But their newly rebranded group ‘HouseFire’ is under threat from their corporate manager getting them to pander to the very capitalist system they want to destabilize. Entering Britain’s Got Talent is a great way to reach more people with their message, but it puts a strain on their already fractious relationships, and is it all just too little too late… Fierce, frenetic and fun – this gig-theatre musical will set your world on fire.